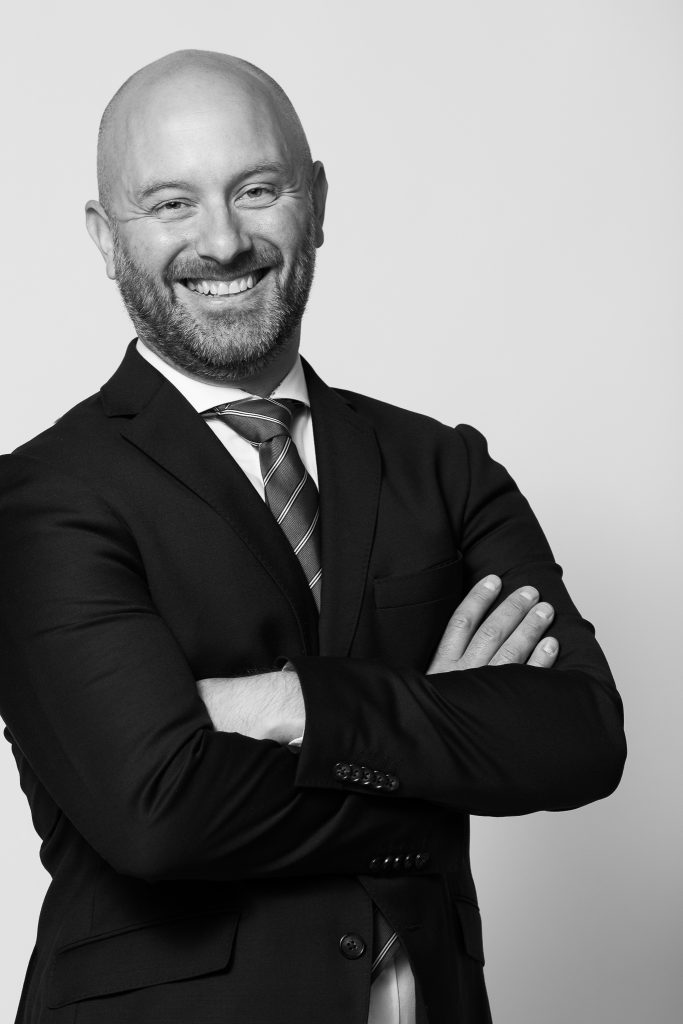 Level21, which collaborates with professor Robert G. Cooper, conducted an analysis of the company’s development process with the diagnostic tool PI-assessor. Based on this this analysis, the management decided, among other things, to reorganise the development department and establish several new managerial positions. One of the consultants from Level21 was subsequently appointed as interim manager for a new middle management position, with the remit to develop and implement the post.

In a change of this type, it is crucial to manage the strategy gap which risks arising when the management decides on a major change of the existing organisation. The consultant from Level21 also had to manage a challenge surrounding divergence in that the organisation had to continue developing existing product families, but within a new organisation.

Level21 handed over a functioning organisation to the newly employed manager.